Travel in a Teardrop

What’s in a Name? Naming Your Teardrop Trailer

Ever since I got my first car at the age of 15, a 1972 Pontiac Firebird (monster V8 hand-me-down from my grandmother!), my vehicles have had names. She was Rhonda, deep navy blue, drank petrol like a sailor on leave, loud, and I loved her fiercely. My first true love was Rhonda

I’ve had Boris the Red Toyota Corolla (named after Boris Badenoff), the C-5, Igor the Art Car (a 1975 Datsun Wagon painted all over with African animals), The Beast (it burned a quart of oil a week, but I paid $350 for it and it gave me 2 years of faithful service as the car-that-would-not-die), and currently The Reb3l, my 2015 Scion xB that I totally love.

Our tow rig is Megan’s, a 2005 Ford Escape named the Bumblebee for it’s bright yellow roof rack crossbars and black exterior. According to Nationwide Insurance (Forbes, 2013), one-in-four respondents to a poll of over 1,000 U.S. car owners said they have a name for their car, so we’re in good company. 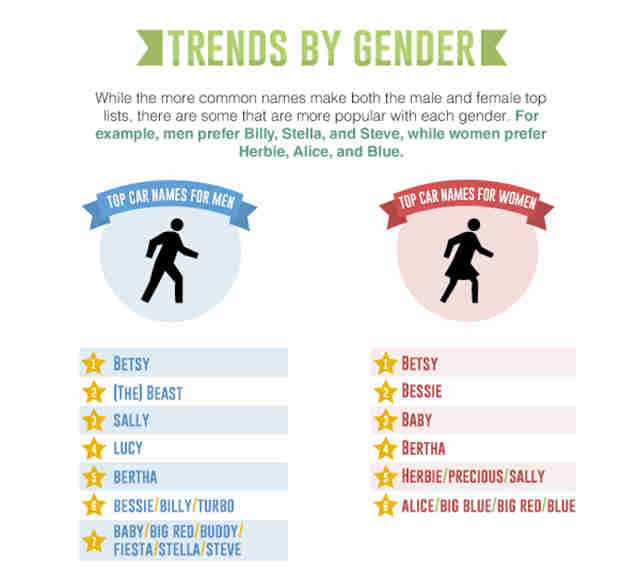 Thrillist paired up with Autonation to determine the most popular car names in America, it’s a great read if you’re trying to find a name for your car.

But we’re trying to name our teardrop trailer.

When Megan and I were thinking about getting a trailer, we first went to a local RV dealership, then the regional Fall RV show. We originally went to look at an Intech Luna that we’d been told about. While there, we were smitten with something totally unexpected, the Intech Pursue Flyer, it has a cool slide out kitchen, it has a roof rack, and a Foxwing Awning, and is angular and clunky, it has all this storage space, and instantly was named the Falcon, as in Millennium.

For days we talked about The Falcon, deciding if it was right for us, if we could afford it, and ultimately we went a different route, getting our 2016 TeardropsNW Trek from a private seller.

For now, it’s “the trailer”, or “the teardrop”, and that just doesn’t work.

Our teardrop needs a name. We love it, and can’t just call it “the trailer”. In joining the teardrop trailer community, we’ve discovered that naming your trailer is as common as naming your car. Vintage teardrops were called “Canned Hams” because of their shape, and the fact that many were made of aluminum. For some reason I’m uncomfortable calling our trailer a canned ham, mainly because, being the occupant, I’d be calling myself lunchmeat.

Megan thinks the name will come to us as we discover our trailer’s personality. We’ve toyed with the S.S. Minnow, or Mini, for short, Blue is too on-the-nose, and Megan thinks the trailer is a “she”. I thought we should do an online poll, but with the whole “Boaty McBoatface” thing, and with all the poop jokes our middle schoolers come up with, Megan suggested we don’t go that route. For now it remains unnamed, but once she gets a proper name, we’ll certainly let you know.

Do you have a name for your trailer? Post in the comments below and let us know!

This error message is only visible to WordPress admins

Make sure this account has posts available on instagram.com.